Gjirokastër in pictures: Why you must visit "The Stone City"

Driving through the wide valley between the Gjerë and Drino mountains you immediately understand the strategic significance of the city of Gjirokastër (or Gjirokastra) in the old days. The fort dominating the old Unesco World Heritage listed center has commanding views of the valley below. Gjirokastër is a small laid-back city of 25.000 inhabitants in southern Albania. The main characteristic are its cobblestone streets that lead to the small bazaar and the intensive use of and stone in building the houses, which from a distance all look like small fortresses. Because of this Gjirokastër is also called ‘The Stone City’.

Renovation works, for better or worse Some beautiful pics of the old bazaar had drawn us to Gjirokastër, but to our dismay most of it was up in scaffolding and tarpaulin. From what we could see they’re renovating the authentic charm out of the bazaar. We sincerely hope this is not the case. The chunky limestone road leading up to the bazaar has recently already been covered by a new layer of black asphalt, making access easier but has diminished some of the couleur locale. Walking around town – which required some going up and down – we could see enough nice Albanian-Ottoman architecture to still get a feel of the old city though. Besides some beautifully renovated houses we also saw many homes that could use some improvement, but this also added to the old-town charm of the place.

The origin of Gjirokastër can be traced back to the fourth century when the building of Gjirokastër’s hilltop castle started. The castle entrance can be reached from the old town by climbing some steep but not too demanding stairs.

GjirokastërThe castle is the biggest in Albania, its most striking feature being the clock tower at the most eastern tip of the castle walls. Totally strange is the collection of WWII canons lining the dimly lit corridor of the castle as well as a captured United States Air Force plane. It also has three museums that didn’t seem very interesting to us, so we refrained from visiting those.

Zekate house
The city was conquered by the Ottomans in 1417 and reached its greatest bloom in the early 1800’s when monumental assembly houses were built. Two twin tower houses in the old town can be visited. They are still owned by descendants of the Zekate and Skenduli families and are perfect examples of a combination of Albanian and Ottoman architecture.

We first visited the recently renovated Skenduli house close to our guesthouse. This was a good thing since we were guided through the house that dates back to 1700 by the ticket lady telling us all about the purpose of the different rooms and spaces. The most beautiful room was the one for receiving guests and for weddings, but photography was prohibited here.

The Zekate house (1811) is built high up in the old city and as a result boasts impressive views of old and new Gjirokastër. The three floor building had a bit of a different floorplan compared to the Skenduli house, but also had the same characteristic room for receiving guests. Luckily here photography was allowed in this beautiful room.

We thought that Gjirokastër was already well established on the Albanian tourist trail – if such a thing exists – but to our surprise we saw very few other tourists in the city. At both the Zekate and Skenduli houses we were told that they received maybe 30-40 visitors per day, in high season. At the fortress we found ourselves wandering around with no-one else around at the end of our visit. Amazing. 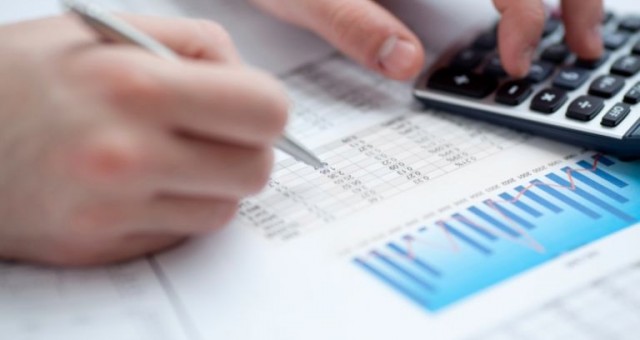 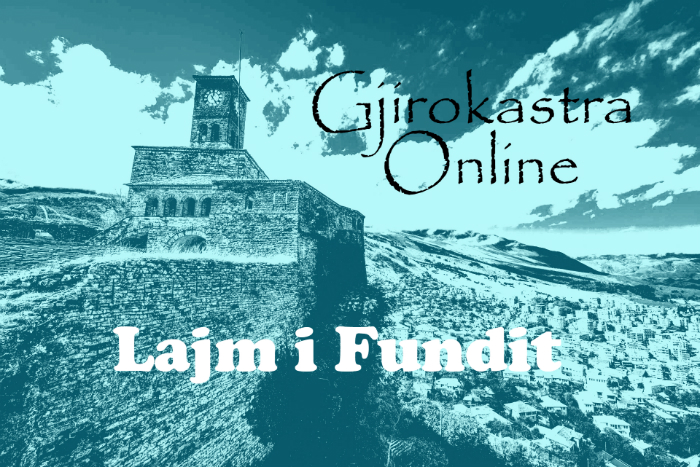 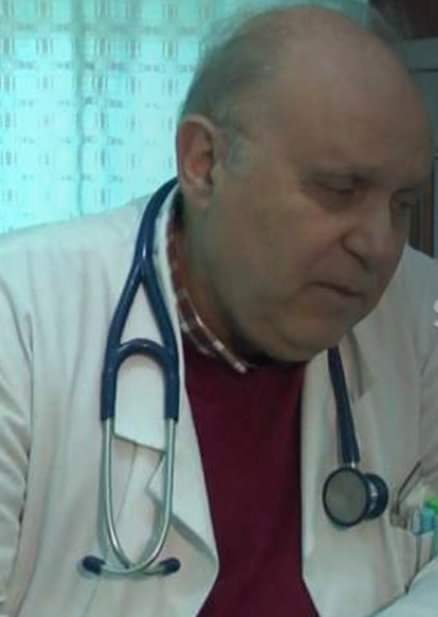 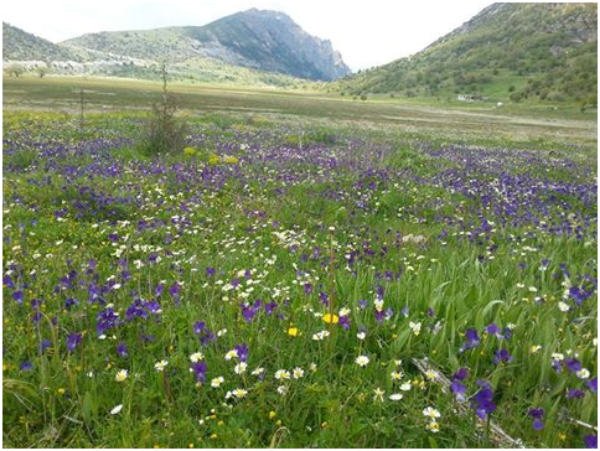 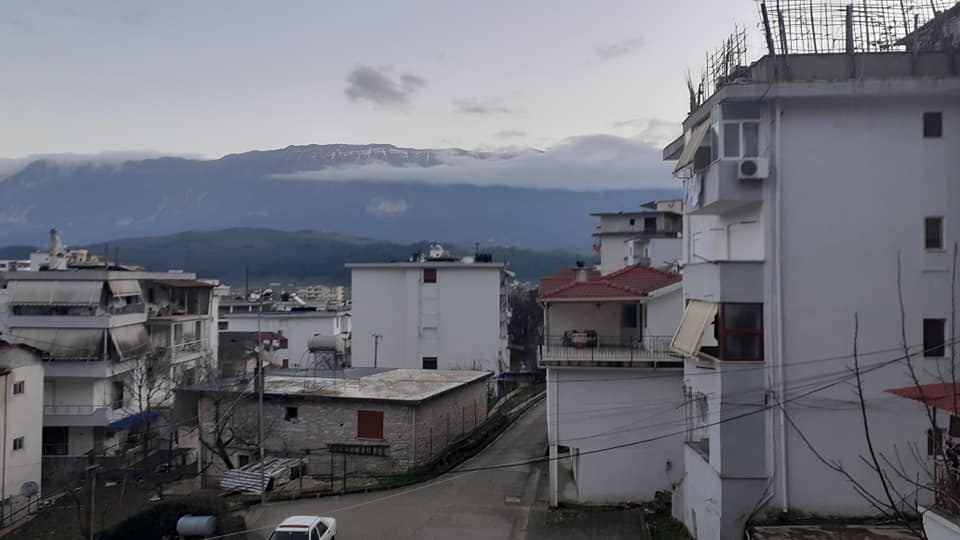 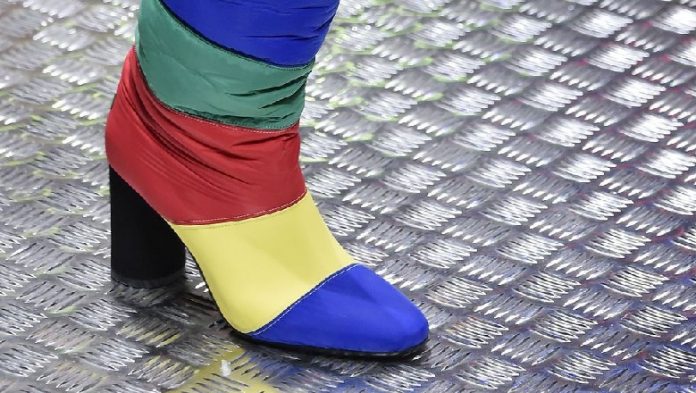