For the Gjirokastra we want, a cultural and tourist centre of Albania

Grigor and Mimoza Çabeli are two devoted parents who, in addition to educating their children, have the noblest mission of educating younger generations. Prime Minister Edi Rama was welcomed at the home of this family of teachers in Gjirokastra, with whom he exchanged views on the Albania we have and on the Albania we want for the next generation. Accompanied by Minister Kumbaro, Prime Minister Rama noted that both in education and in many other areas there is still much to be done, and much more will be done. While Minister Kumbaro emphasized the important fact that now the University of Gjirokastra offers programs of study to meet market demands.

The conversation focused on tourism, a very important area for Gjirokastra, a city that is included in the UNESCO World Heritage List as one of the few surviving examples of Ottoman-style commercial cities in the Balkans. The Prime Minister said that tourism development is seen as one of the best still untapped opportunities to boost local economy and employment in this city. “What we want to do is transform these houses, which are very valuable, into hostels named after Ismaili’s favourite authors. Each of them will be connected to a determined literary genre. There will be of course services provided, everything within a multidimensional tourist movement.”

Grigori also sees tourism as one of the most precious assets of his city and says that now, with improvements in infrastructure and service delivery, people are more confident to invest in the area. Minister Kumbaro emphasized that not only local investors, but also foreigner investors have shown interest in the area. “10 hotels have been opened in the last 3 years with very good standards, while another 3 are being built. One of them has been bought by a Dutchman who knows he can sell it at a much higher price in a year, as the property has been re-evaluated.”

The Prime Minister said that the legalization of illegal buildings in the fortress and archaeological sites has been also a huge cost for our cultural heritage. “The money that should be used to restore the fortresses will be used to demolish the legalized buildings, as they are now owners. And the cost to return to identity increases manifold. We could have built the whole Lake Park with the money we spent to expropriate the illegal building nearby the University of Tirana.”

Prime Minister Rama added that the ambitions for Gjirokastra are enormous, and that there is still much to be done in many respects both for the Gjirokastra we want and for the Albania we want. “85% of the power grid we inherited in 2013 dates back to 1974. The lamps along the coastline would shiver as if they had a fever. We’re almost done with the coastline. There’s still an important part from Shengjin to Velipoje where work still continues. But how can everything be done in 3 and a half years? It’s not easy because first we have to fix what has been destroyed, and then begin doing things properly. Compared to what is needed, what we have done is not enough, but in three and a half years, the shift from a situation where we were on the verge of bankruptcy to a situation where we make 100 million for salaries and pensions is a pretty good one. Now that we’ve increased also salaries, I am convinced that we will be able to do much more as this whole part of the organism is being healed”, the Prime Minister said. He also noted that a lot more has been done compared to the 25 years of abandonment of the country, but a whole lot more has been envisaged for the Albania we want./Kryeministria.al 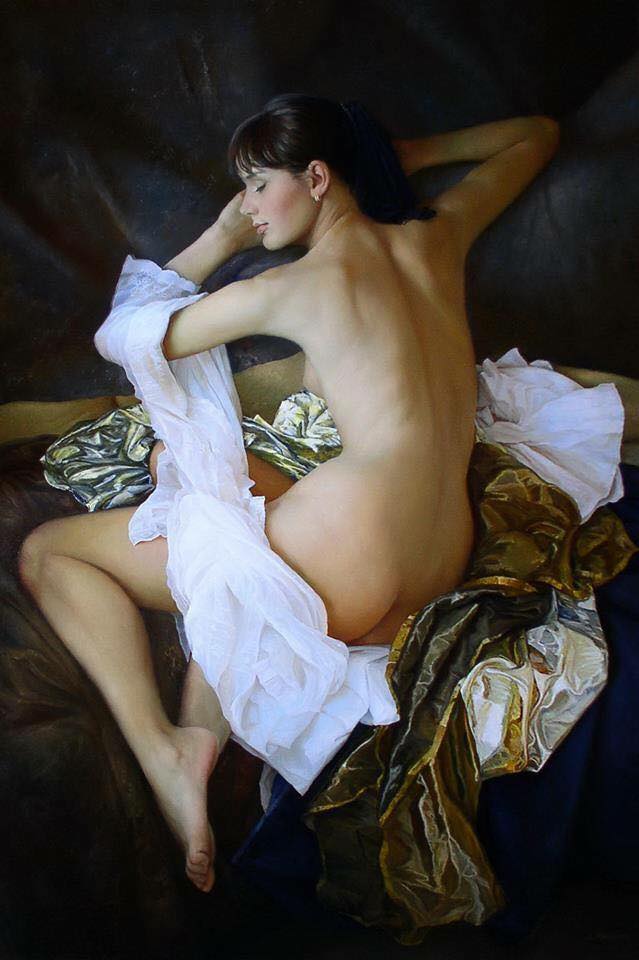 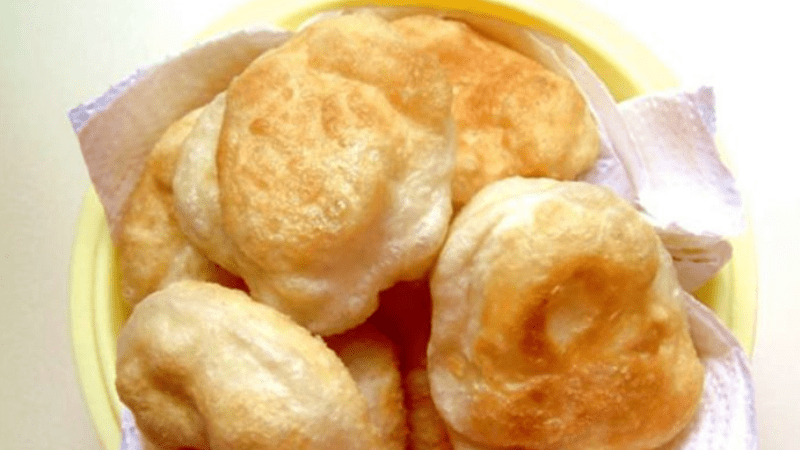 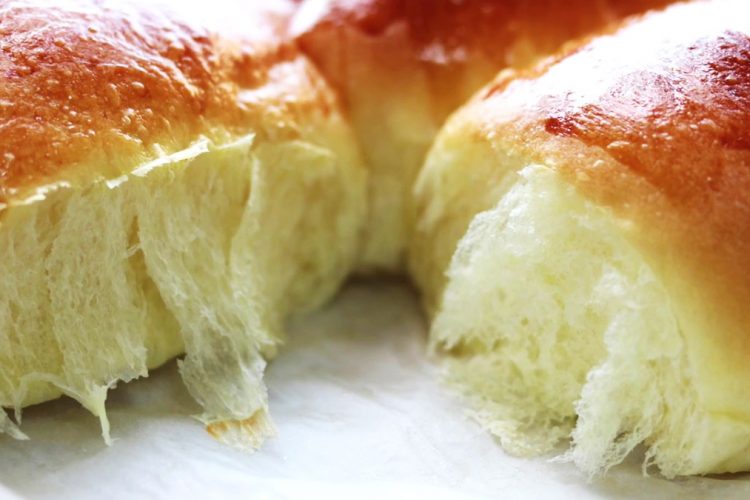 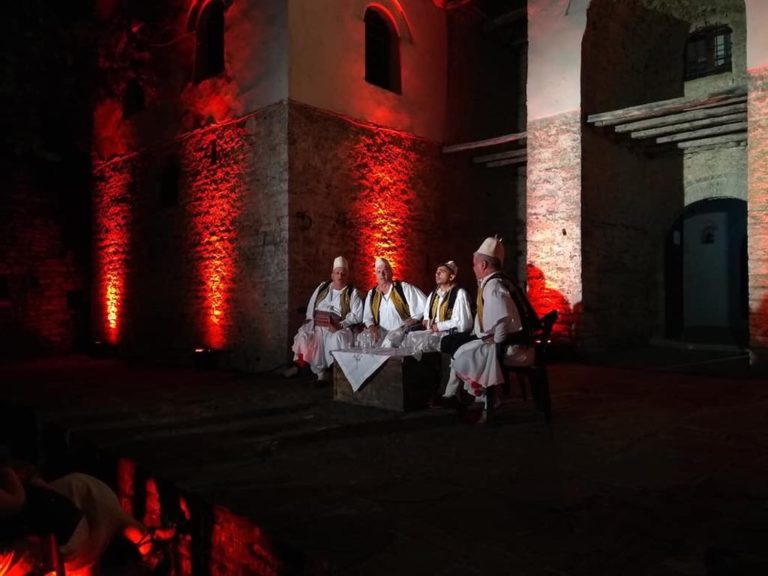 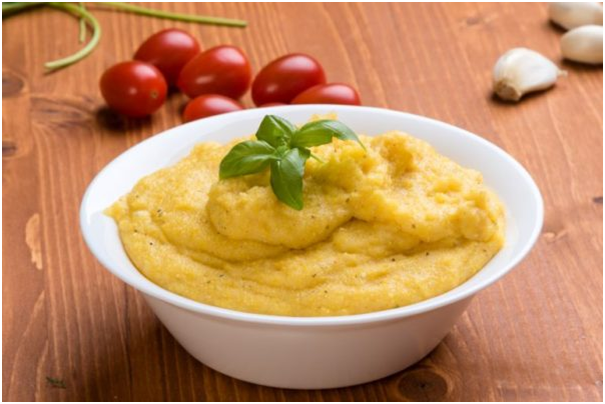 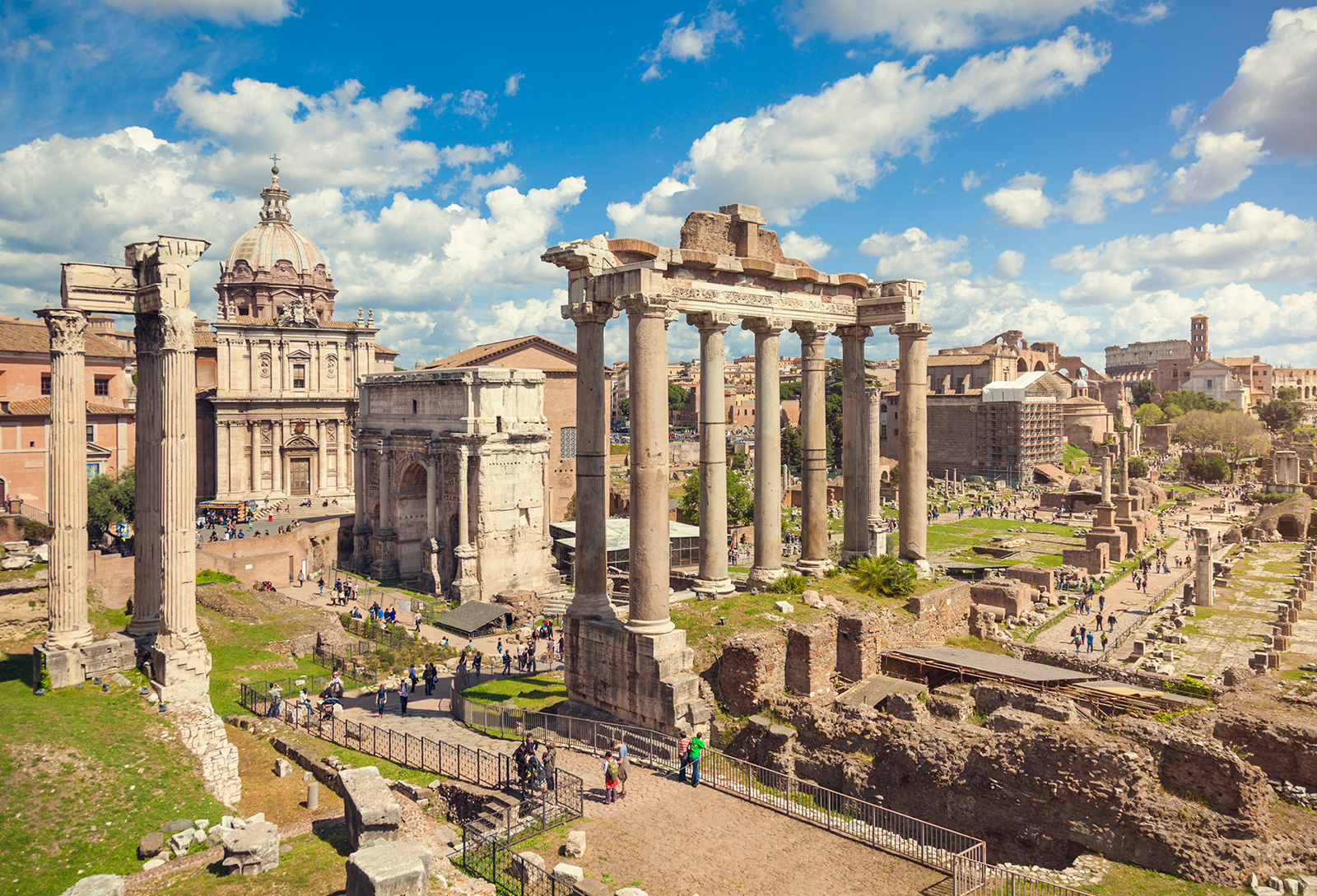 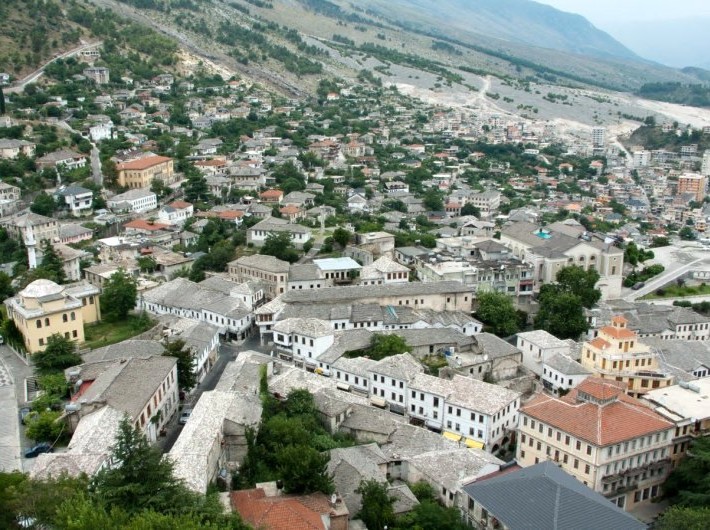 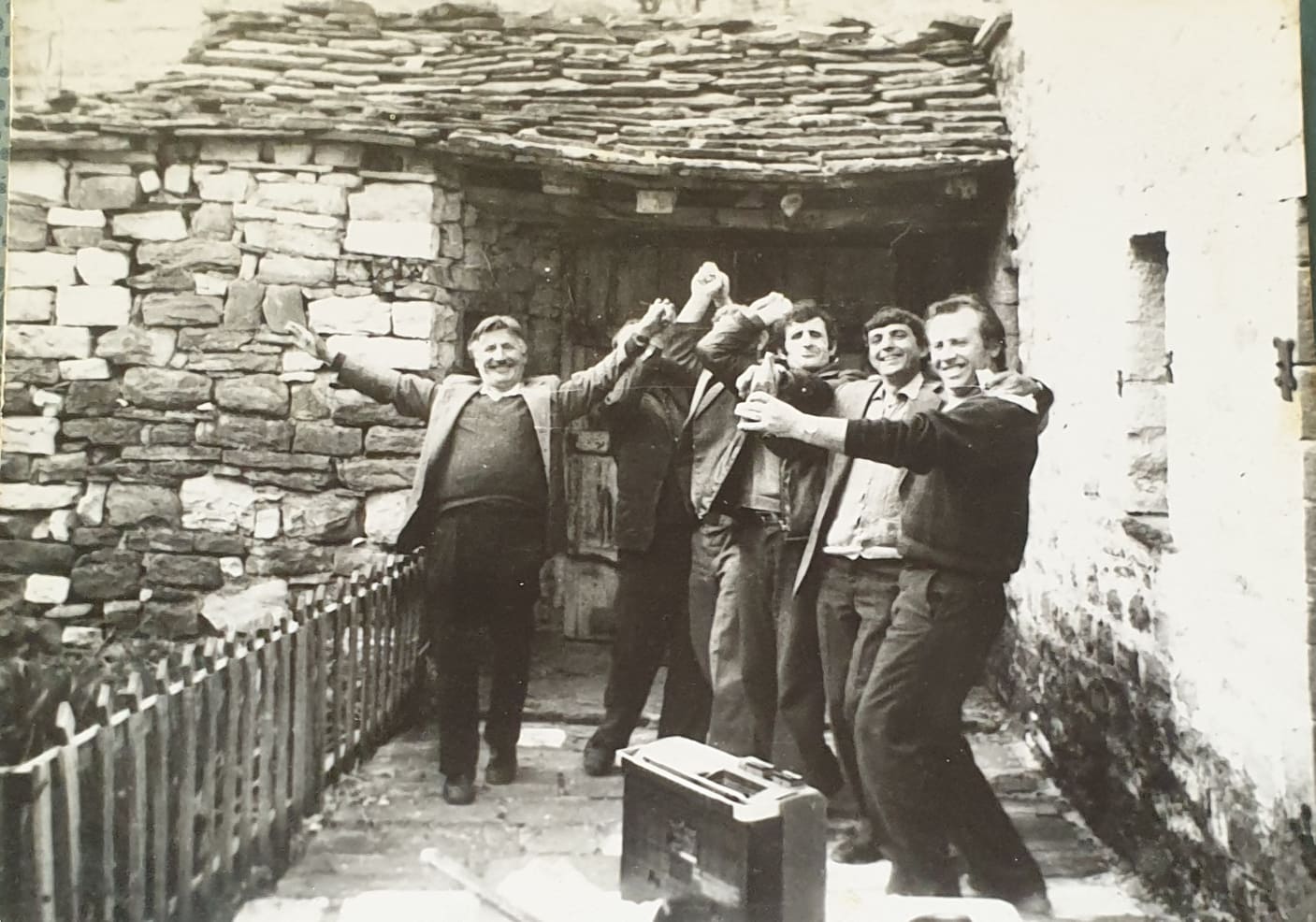 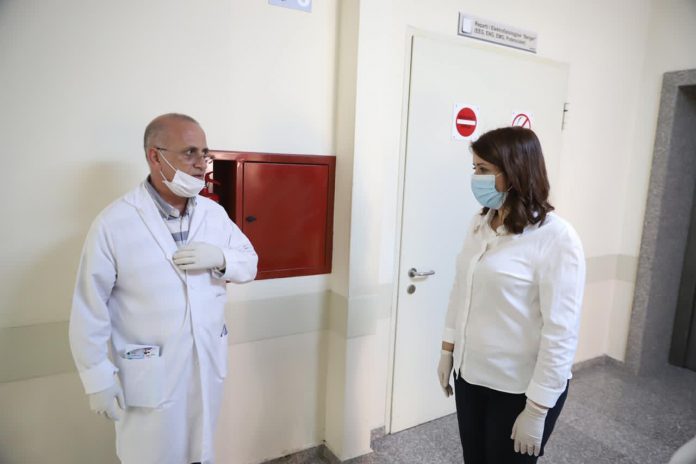