DAILY MAIL in Gjirokastra: "Beautiful scenery, charming people and cheap as chips...", and the Hotel that impressed them!

So is Albania worth the bother? As I drove south from the capital Tirana with my wife and infant son, through land dotted with occasional architectural monstrosities, it struck me as a less glamorous version of Belgium.

Then things got mountainous. The town of Gjirokaster loomed into view and all doubts melted away.

Beautiful scenery, charming people and prices as cheap as you’ll find anywhere in Europe.
Gjirokaster clings to the high slopes of a mountain, beneath a castle as vast and castle-like as anyone could wish for.
It was largely built in the early 19th century by the cruel Ali Pasha, the Ottoman governor known for his voracious sexual appetites, with a harem of more than 300 women.

But, apparently, 300 wasn’t enough – as he also tried to seduce his daughter-in-law. When she rebuffed him, he had her drowned.
Such stories are in stark contrast to the warm welcome we received from the Gjirokastrians.
Veli, the elderly owner of the Hotel Gjirokaster, treated us with impeccable courtesy. He spoke no English, but his energetic son, Chasim, was ever on hand as interpreter.
Mind you, we were already in high spirits after having it confirmed that our luxury suite was only going to set us back £44 a night. Our room had wood-panelled ceilings and antique furnishings.

Gjirokaster, it should be noted, is less than 30 miles from the coast, from where you can swim to the Greek island of Corfu in just over an hour (I know, because I’ve done it).
But whereas in Corfu, a villa will set you back thousands of euros per week, in Albania the cost is in the hundreds.

There are bargains everywhere.
The Old Bazaar is a warren of stripy streets flanked by shops selling antiques and Communist-era bric-a-brac.
Inevitably, we found ourselves buying carpets. We had only planned on buying one, but they were such good value (£44 to £87 for a big, sturdy one) that we got carried away.
Gjirokaster makes the perfect starting point for investigating southern Albania
Another attraction of Gjirokaster is that it houses the birthplace of the man who, after Mother Teresa, is the most famous Albanian in history.
Or perhaps that should be notorious: Enver Hoxha, the Communist dictator who held his country in thrall for four decades after World War II.
Gjirokaster makes the perfect starting point for investigating southern Albania.
It’s within driving distance of the fabulous archaeological site at Butrint, which is a UNESCO World Heritage Site.
Then there’s the Blue Eye, a beauty spot for swimmers where cool, clear water bubbles up from deep springs in the soil.
And, for those who like such things, there’s the party town of Sarande on the coast, where the bass line from the clubs judders out over the water towards Corfu.
But the highlight of our trip was Gjirokaster itself. Practically the only other foreigners we met were adventurous backpackers.
My advice? Book a room before all that changes.

/By Thomas W. Hodgkinson For The Daily Mail 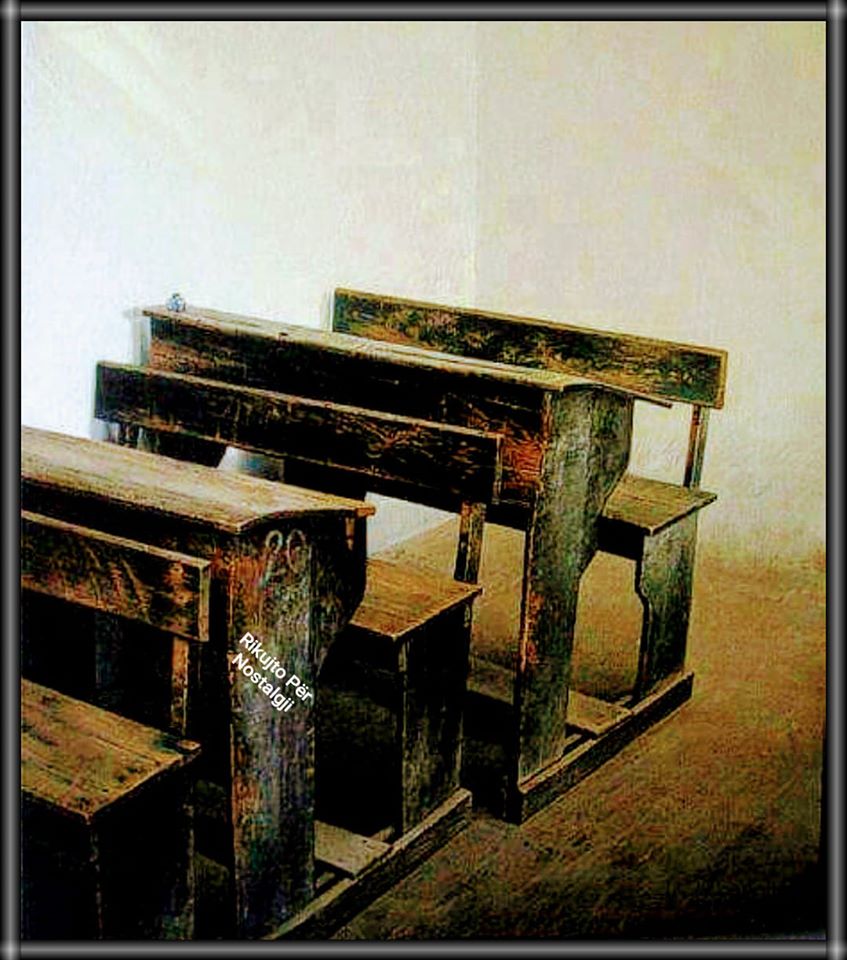 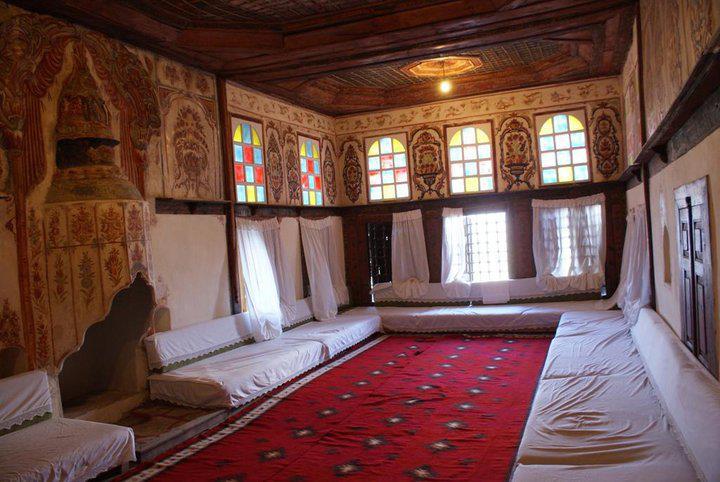 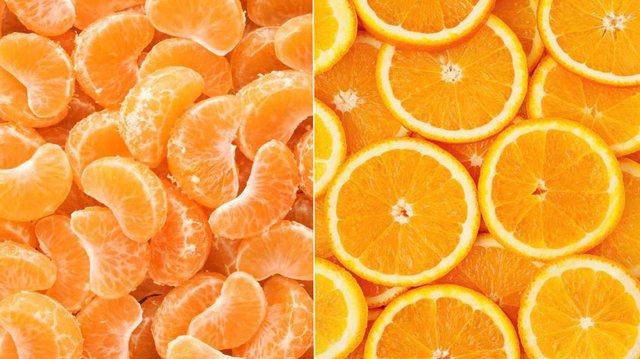 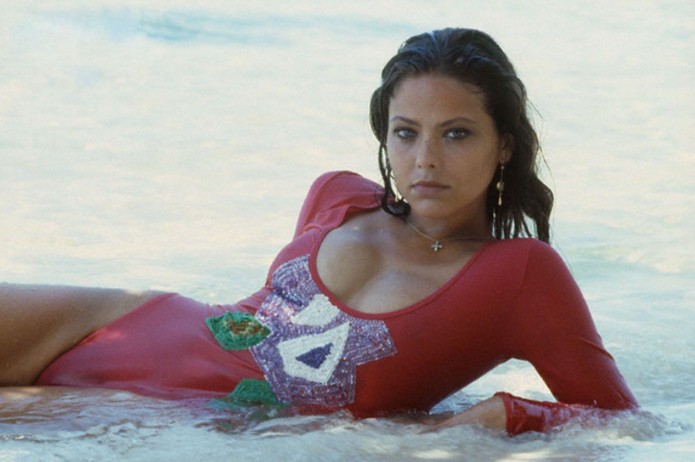 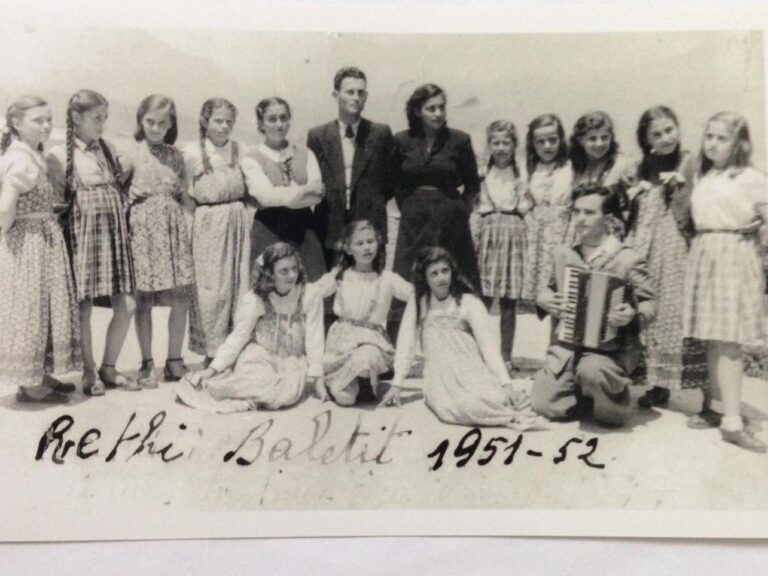 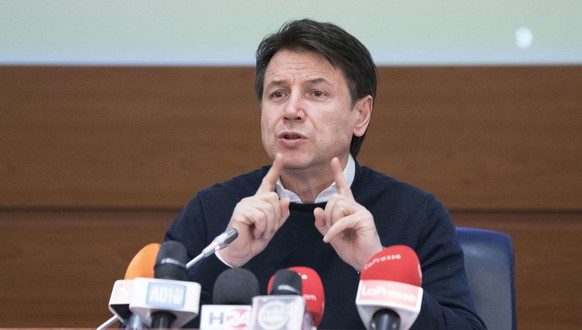 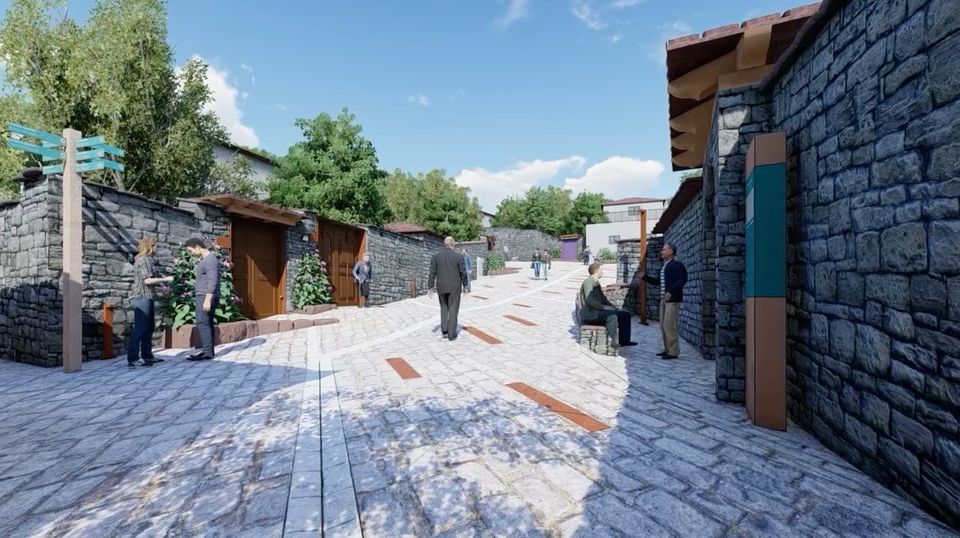 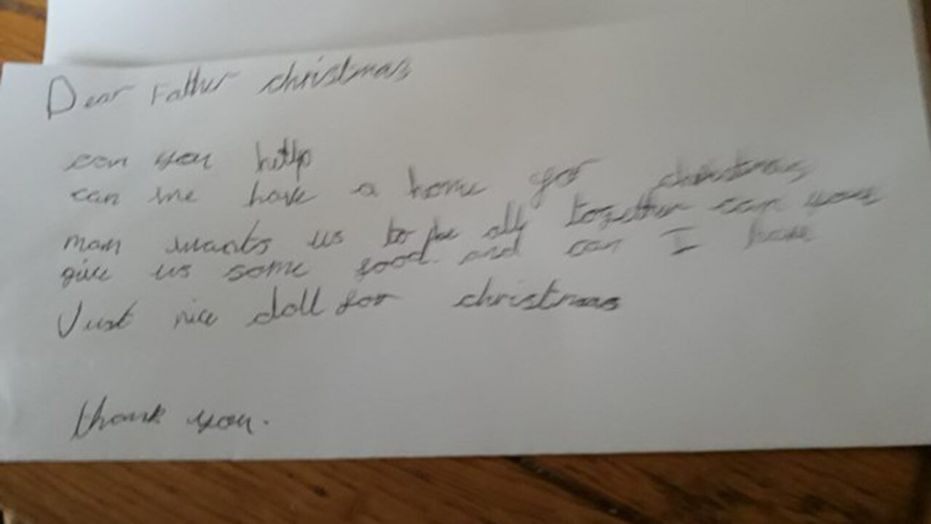