U.S.-based Travel + Leisure magazine has rated Albania as the top up-and-coming destination around the world, suggesting it as the number one destination to be considered for the next vacation, showing foto of Gjirokastra city.

In a recent article, the prestigious New York-based magazine and portal, ranks Albania as a top pick among 15 up-and-coming destinations around the world on a list that includes names with a longer tradition in the tourism industry such as Japan, Israel, South Korea, Egypt, Peru, India and Mexico.

The ranking is based on progress made in the latest Tourism Competitiveness report published by the World Economic Forum earlier this year when Albania climbed eight places, making it as one of 15 destinations to have registered the biggest progress in the past couple of years.

“Albania rose eight places to land in the 98th spot this year, meaning it’s one of the most exciting up-and-coming destinations for tourists,” says the magazine on its online version, suggesting the Albanian Riviera and the UNESCO World Heritage site of Gjirokastra, both south of the country, as the top destinations to visit.

“Visit the Albanian Riviera for teal waters and nearly year-round sun, or wander through Gjirokastra, ‘The City of Stone,’ for a dose of culture and history,” says Travel + Leisure.

Albania climbed eight places in the 2017 Travel and Tourism Competitiveness report to rank 98th among 136 global economies, making it as one of 15 destinations to have registered the biggest progress, but yet continued to lag behind some of its key regional competitors who have a longer tradition in the tourism industry, according to a report by Switzerland-based World Economic Forum.

The tourism industry has been one of the country’s fastest growing in the past few years, attracting more than 4 million tourists and generating about €1.5 billion, about 8.4 percent of the country’s GDP alone.

The country boasts dozens of sandy and rocky beaches along its 476 km coastline stretching through the Adriatic and Ionian, the most famous of which are found on the Albanian Riviera south of the country.

Three UNESCO World Heritages, the Butrint archaeological park and the historic towns of Gjirokastra and Berat, in southern Albania, also unveil the rich cultural heritage in Albania, a gateway to the Mediterranean boasting a mix of Illyrian, Roman, Greek and Ottoman civilizations.

Earlier this year, Albania was rated as one of the top seventeen global destinations to visit in 2017 by the prestigious CNN news portal amid other renowned destinations such as the U.S., Canada, France, Denmark, China and Australia.

“The tiny Mediterranean country — once one of the Cold War’s most forbidding Stalinist redoubts — has been Europe’s best-kept secret for the better part of two decades. Sunny, cheap and with mile after mile of pristine beaches and unspoiled wilderness, Albania has made much of what it has after it emerged blinking into the daylight of freedom in the ’90s,” writes the CNN.

The communist past is also what fascinates tourists about Albania, which was cut off from the rest of the world under a Stalinist dictatorship for about five decades until the early 1990s.

The House of Leaves museum of the notorious Sigurimi police surveillance in downtown Tirana, a Cold War bunker outside the capital city that the former communist regime had built underground decades ago to survive a possible nuclear attack and the Sazan Island military base south of the country all house the mystery and phobia of the country’s communist leaders for about five decades until the early 1990s./Tirana Times 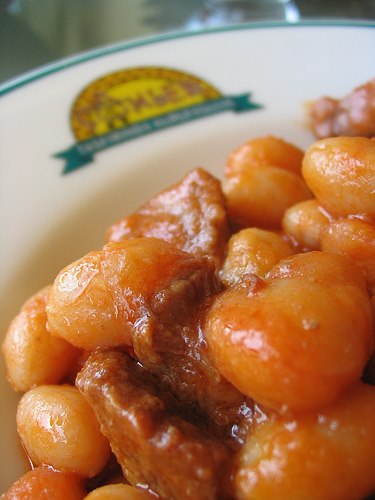 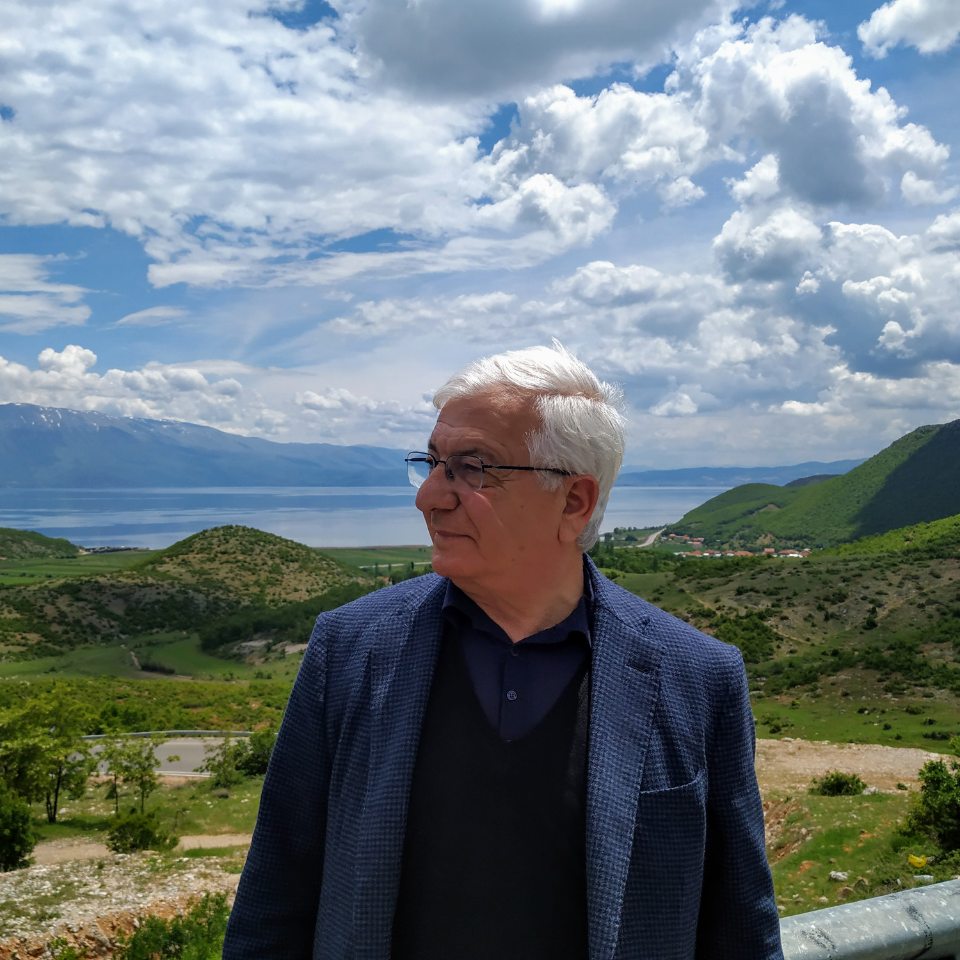 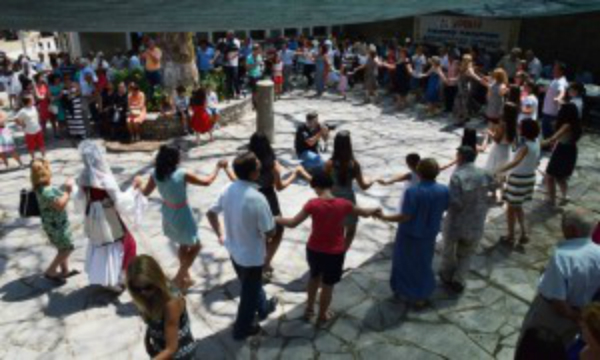 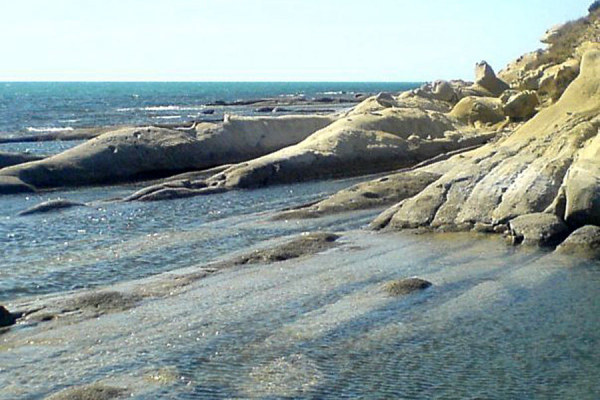 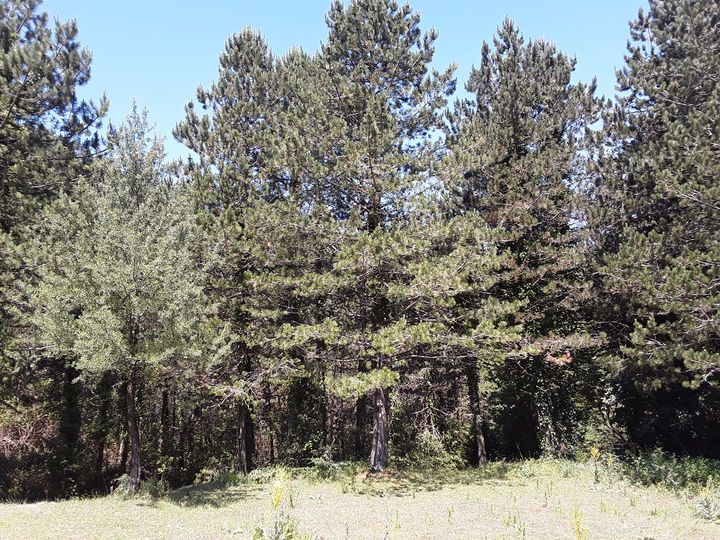 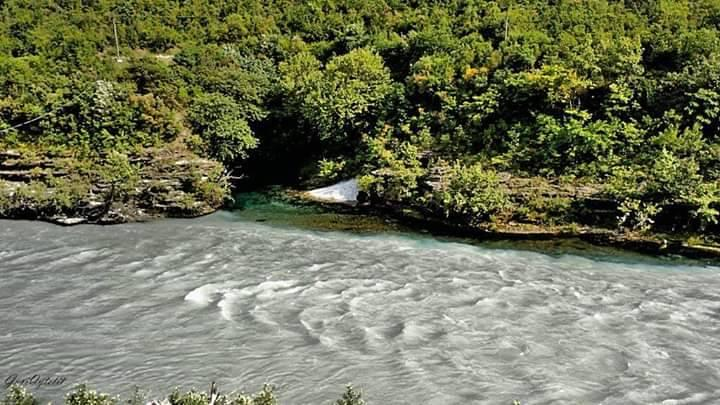 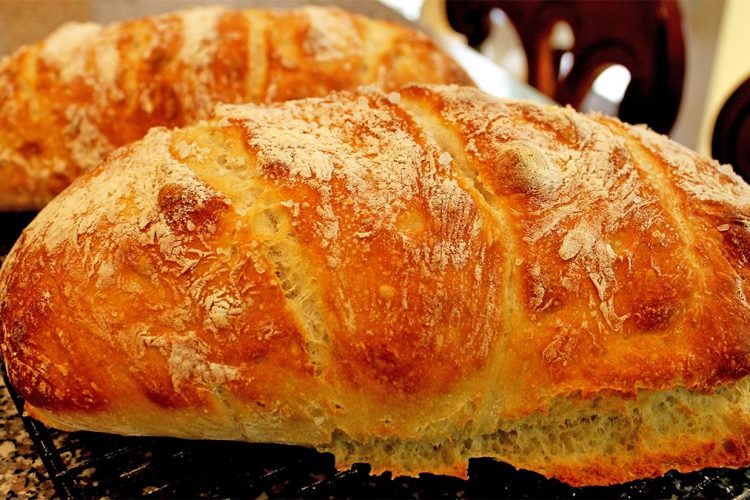 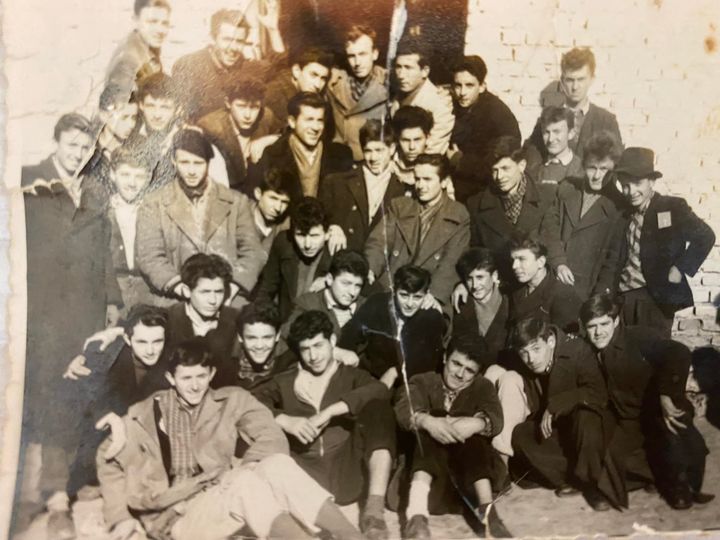