Explore the “Museum City” in south Albania through this shore excursion to Gjirokastra, a world heritage site of Unesco that will charm you for sure.

Gjirokastra is an important city of southern Albania, and has been declared a “Museum City” as well as a UNESCO World Heritage Site due to its attractive and particular architectural features.

The town of Gjirokastra is built on the slope of a hill and is known for its characteristic and narrow coble stone streets. The dwelling houses have the form of medieval towers consisting of a building ensemble with characteristic architecture.

The city was besieged and captured by the Ottomans in the 15th century, but unlike many other towns in Albania it flourished under its new rulers. In the 17th century it had 2000 houses and was a very important trading town. The castle itself stands like a balcony over the city. It enables the visitors to enjoy a very a powerful architectural panorama. Lunch in traditional restaurant. After lunch we will also visit the Ethnographic museum situated in the house the dictator Enver Hoxha was born in. Optional lunch with live folk music show in best Local restaurant after visits return to Saranda where on the way we will visit the Blue Eye Spring and The Mesopotam Monastery./tours-albania 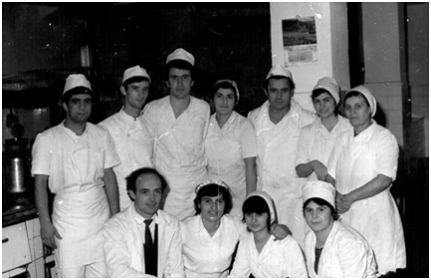 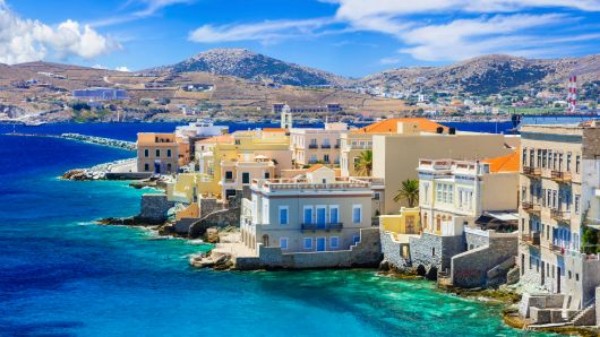 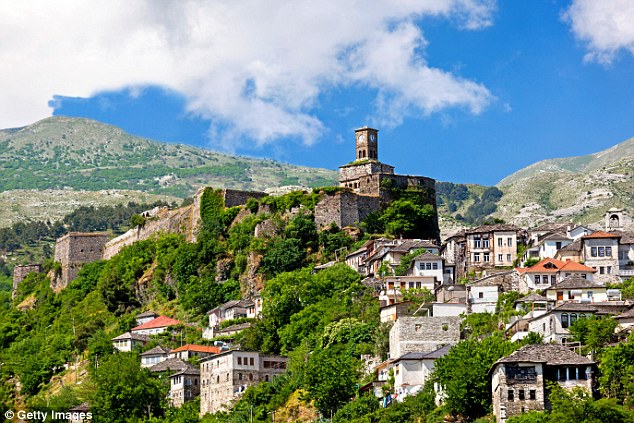 DAILY MAIL in Gjirokastra: "Beautiful scenery, charming people and cheap as chips...", and the Hotel that impressed them! 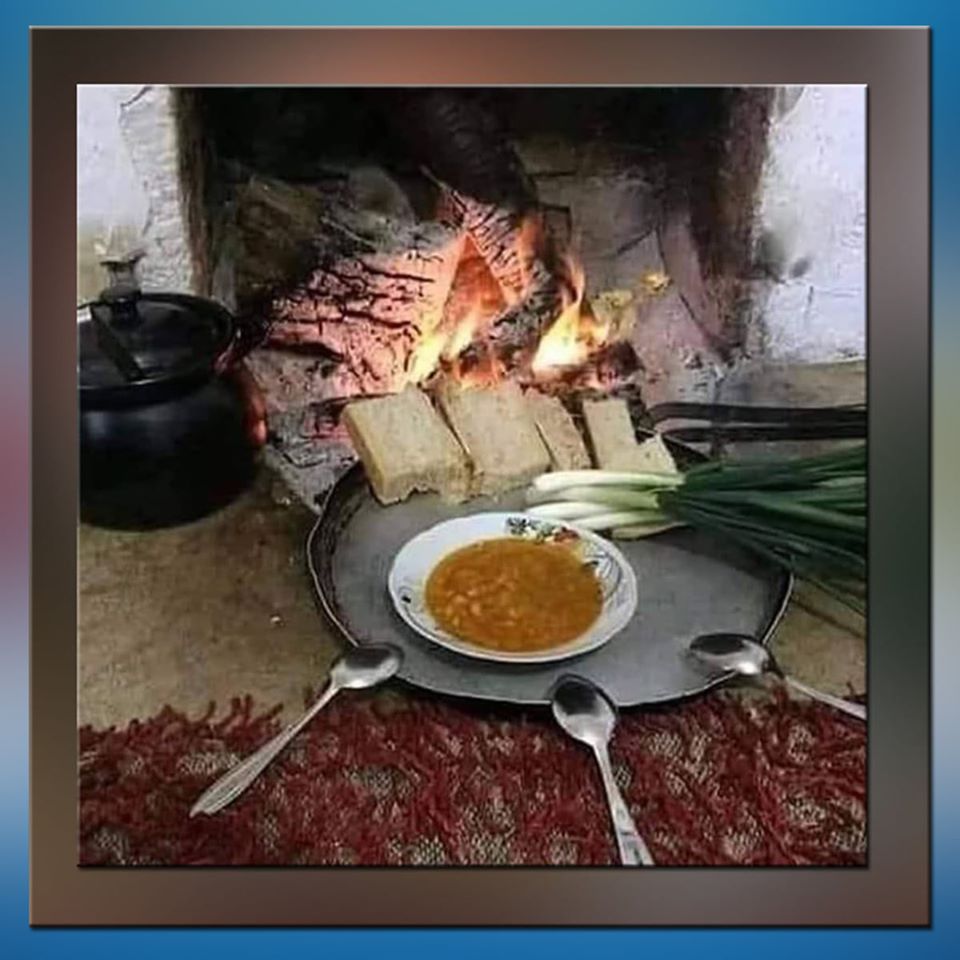 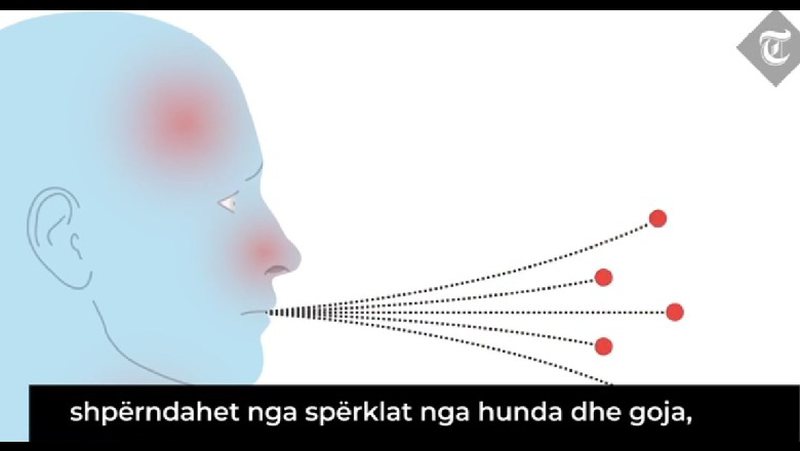 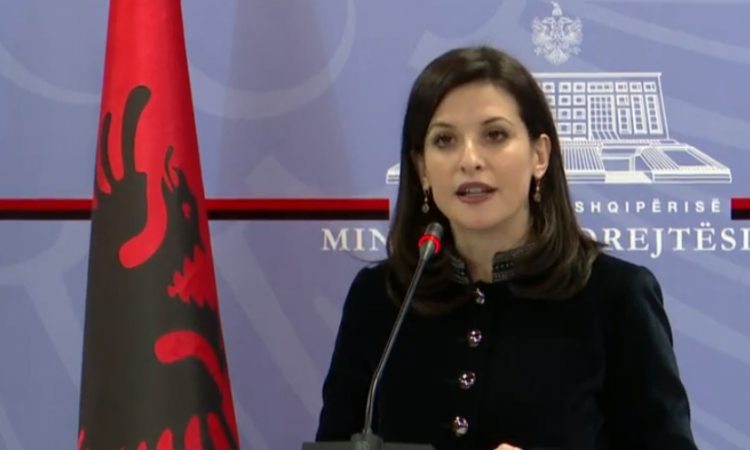